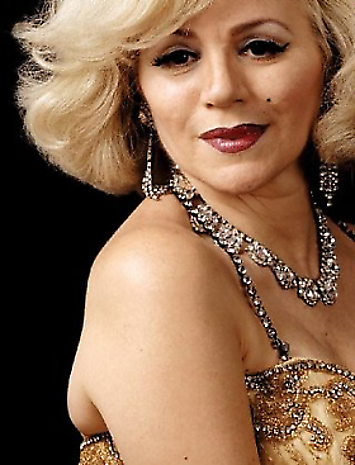 Best known for her controversial 2005 postmortem portrait series THE TRAVELERS, which The New York Times called "a peek... at the vibrant, living face beneath the mask of death," the former architectural photographer Elizabeth Heyert resumes her role as observer and voyeur in this fascinating third volume, THE NARCISSISTS. Inspired by the myth of Narcissus, and as a challenge to the Avedon idea that a photograph is about a relationship between two people, Heyert takes us through the looking glass, capturing her subjects unaware through a one-way mirror in a series of 15-minute photo-sessions. The volume includes 24 of those color portraits--a 12 year-old beauty queen dressed as Barbie, an aging male bodybuilder, a bejeweled socialite and a Marilyn Monroe look-alike, among them--caught gazing into their own eyes. This book's design, created by the Amsterdam-based studio Featuring, hinges on Heyert's use of candid triptych close-ups of each portrait, presented in three-panel gatefolds, which reveal subtle inconsistencies amidst the cosmetic perfection of her subjects.